Along with the fast-moving development within electronic applications, more complex and advanced liquid cooling system solutions are now being required. In addition to traditional water and glycol liquids, new, associated fluids are taken into the market, putting higher demands on quality components. Quick connect couplings are such a component, now being internally tested at CEJN to fit different media and applications.

There’s no doubt that there’s a fast-moving development within electronic applications. Liquid cooling using glycol and water has been the traditional solution to dissipate heat in data centers, fast-charging stations, and power converters located in power electronics, etc. When it comes to dissipating heat, water and glycol still is very effective, yet no longer efficient enough to fulfill the requirements of efficient liquid cooling within electronic applications. Therefore, new fluids are being developed.

As new engineering fluids have a lower boiling temperature, a two-phase liquid system can be used instead, resulting in a higher heat transfer efficiency. These engineered liquids are also non-conductive, meaning that they won’t damage the electronic circuit if a leak occurs.

With new fluids on the market, there are higher demands on components such as high-quality quick couplings to withstand other media than water and glycol. Each of these new media has its own conditions, putting different requirements on the quick coupling and seal in reference. Depending on fluid, there are different temperature ranges to take into consideration.

Laboratory engineers at CEJN are now running an internal testing of newly developed liquid fluids to see which coupling and seals that suits which media. For more advanced tests, a third party institution can be involved.

The internal testing is being run to spread valuable knowledge and the ability to give customers accurate information about what quick-connect solution to use within a specific application area and environment. Also, as some of the old fluids are having a bad impact on the ozone layer, new fluids on the market will have less impact on the environment.

Testing procedure according to ISO standard 1817

According to the ISO standard 1817 “rubber vulcanized or thermoplastic – determination of the effect of liquids”, the following areas are being tested:

When testing the combability of seals, the seals are immersed in the liquids of reference. Once immersed, they are evaluated on effects on mass, volume, dimensions, and hardness.

Some of the engineered fluids, like Hydrofluoroethers, which is a group of chemicals, are known to be a good solvent. This as it can cause the plasticizers inside the elastomer seals to migrate out of the rubber compound, which otherwise can cause leakage. It’s thereby essential to choose a high-quality elastomer suitable for the actual fluid type. 2. Liquid impact on lubricants and couplings

Potential effects on lubricants of both the sealing and coupling itself are also evaluated during the tests. The importance of knowing which liquids causing negative impacts on the lubricant and whether to use two-phase liquids or single-phase liquids is essential. 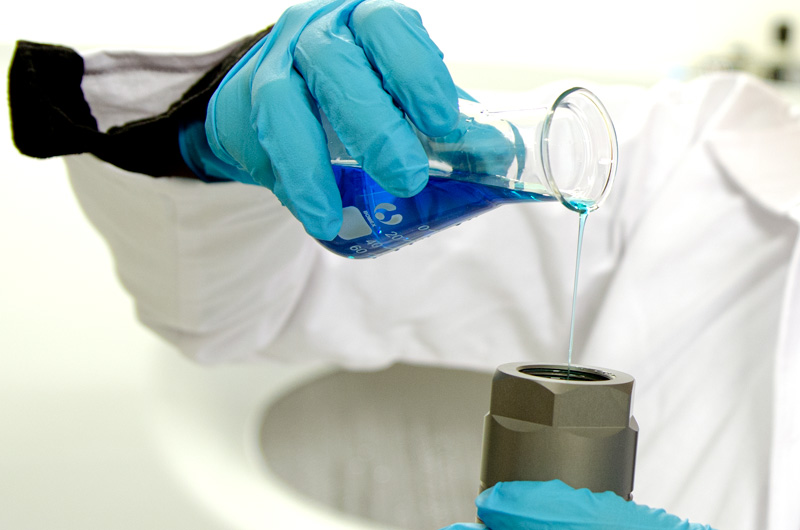 Once the above stages in the testing are done, the sealing and the coupling are put into a climate chamber to measure the potential impacts of material comparability and lubricants. 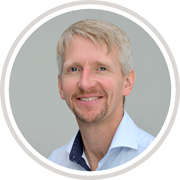 CEJN ultraFLOW, which is the coupling that is being internally tested to different media, is a no-spill, high flow, and low-pressure drop coupling – making it ideal for applications using a liquid cooling system.

Interested in knowing more about the CEJN ultraFLOW range? Read more about our solutions for thermal management.

Pon Equipment, the Norwegian dealer of Caterpillar machines, is now bringing heavy-duty battery-electric excavators of 12 and 25-tons into the global market. At this level of power, an efficient...

The conversion into using electrified vehicles within the automotive sector continues to increase, and not only within the light-duty vehicle segment. Heavy-duty industrial vehicles are adopting this...

Technologies within data centers are continuously developing. With the entry of industry 4.0 (digitalization of industry) and 5G, there's a greater demand for machine learning and AI (artificial...