How to save money while safely organizing the work cell

Are you using a manifold for your compressed air operations? How safe is it for your workers? How efficient is it? Is there a lot of upkeep involved? While your current manifold system may seem fine, there are probably many areas it can be improved upon. Let’s take a closer look…

"First, the air couplings installed on the manifold would leak and would need to be replaced on a regular basis. Usually, the ball bearings in the coupling would be the first items to wear out. The bearings would start to “oval” which caused air loss. The facility maintenance crew had to remove the old coupling, re-tape the new one and install it; a time-consuming process. Other problems included Air Manifolds that would leak directly from the block because the threading in the block would become worn or stripped from repeated use so the entire manifold would need to be replaced altogether."

Finally, Roy stated "These blocks are not flexible at all. Once the holes were drilled and the couplings positioned, they would have zero mobility, and hoses would be put into positions that could choke the air supply to the tools."

Assembly lines have been the norm since Henry Ford introduced his in 1913. They’re worldwide today of course, but today’s market employees have been asked to do more with less. In a world of multi-tasking, workers have had to make changes quickly to adjust to the next task. Workers use more air tools, with different air requirements, yet still, need to be concerned with safety.

A standard job description for an assembly-line worker usually includes trimming parts, welding, polishing, screwing parts together, and operating machinery. This could lead to requiring as many as four or even five different air tools being used in one work cell. With all of these air tools being utilized by a few people, a change was needed, and thus, the Air Manifold solution was born.

By drilling holes into a block of steel, threading it, and installing some brass air couplings into it, workers were able to use a variety of air tools simultaneously. However, many of these were made in-house, which led to leaks, safety and flexibility issues. Plus, it could become expensive for a company to purchase an air manifold system.

When Roy was introduced to a swivel-type manifold called the Multi-Link by CEJN Corporation in early 2019, the first thing this distributor did was to place them in his own shop. Besides selling products & supplies in Northern Indiana and Southern Michigan, Roy’s organization also does blade sharpening and bandsaw welding.

He decided the best way to understand the product was to use it every day. The feedback on the product was extremely positive. He stated that he liked the fact that his employees would be safe from harmful hose whip injuries because the CEJN Multi-Link uses eSafe technology that dissipates the compressed air before releasing the hose or tool. The folks at ABC Saw & Tool also love the fact that the Multi-Link rotates to 180° angles which eliminates hose kinks.

The Multi-Link has some other feature-rich benefits including the ability to remove or add additional ports: up to 4 ports in the Industrial Interchange and up to 5 ports in the European High-Flow Style for a cleaner, more organized workspace. The product can also be mounted vertically or horizontally with ease. Another option that would benefit the work cell was many different air requirements and the ability to add ½” ports for larger air requirements. 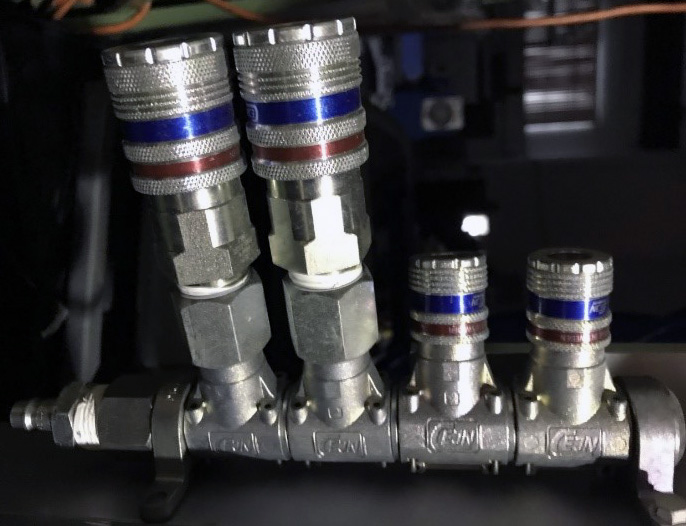 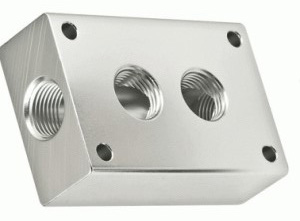 After using the swivel-style Multi-Link product from CEJN in his shop, Roy introduced this technology to his core customers in the Midwest. One key application his customers found the Multi-Link useful was in cabinet production shops. The Multi-Link allows for four shorter hose lengths, the use of multiple tools simultaneously and organized workstations. With safety in the forefront in today’s environment, the included eSafe technology within the Multi-Link was an additional benefit with minimal costs and peace of mind for the Safety Director and the Facility Manager. This solution has exceeded expectations for many of ABC’s customers. 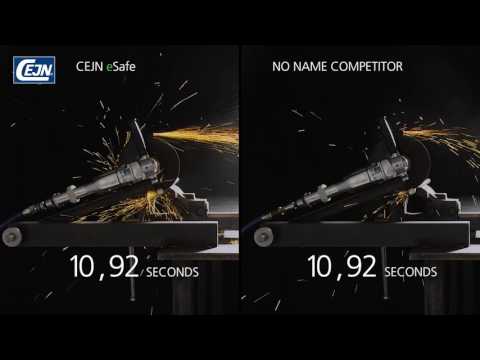 Ready to Optimize Your Work Cell?

Reducing changeover costs in your processes

In this article, we will review the various cost and time-consuming factors in changeover, and provide ways to save you time and money when encountering these inhibitors. If you are a manufacturer... 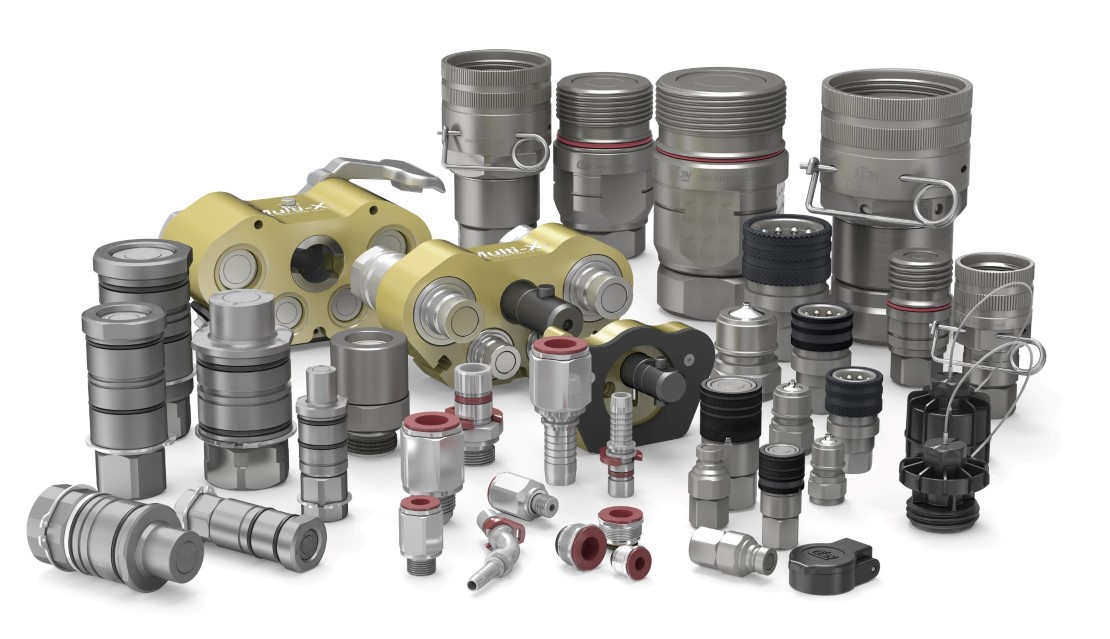 What you need to know about Plastics versus Metals Quick Connect Materials...